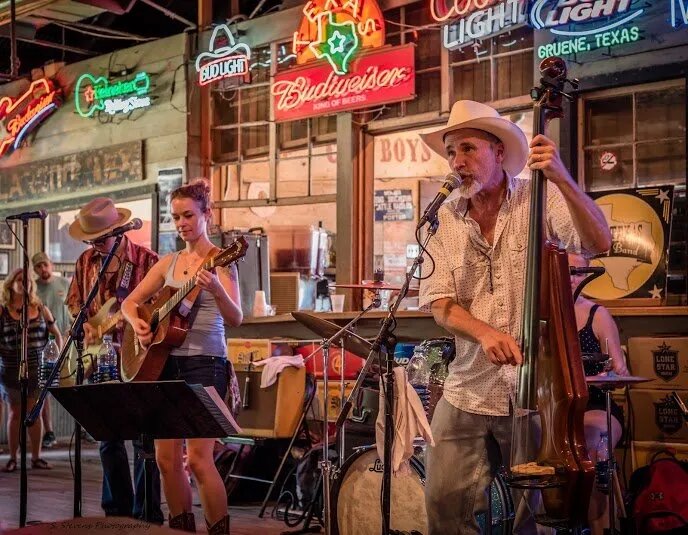 If you haven't heard, we are offering 15% off of your reservation Sunday – Thursday all April long!

If that's not enough reason to stay with us, here are some events going on next month in Gruene: